Racing Supercross at the professional level is no doubt one of the most physically demanding professional sports that exists. Unique to Supercross, however, is that even though all athletes are competing at the same level for the same championship, they are not competing with the same resources. There are factory teams that house the top 10-20 riders and then there are privateers. You know the factory teams – big semis, hospitality areas, full team of people assisting in any need the rider may have, and of course the most tricked out bikes you can imagine. And then there are privateers. What are privateers, you ask? Privateers are the riders who show up on their own dime, try to build a program with any sponsors they can round up, and race against the fastest guys in the world.

People wonder, “why do these guys even show up?” (especially when they don’t have all of the resources to be competitive). The answer: heart, dreams, and dedication. Besides, without privateers, the sport would be pretty boring to watch. Each week, Freestyle Photocross will showcase photos of some of the privateers who are out there on their own time, trying to make the best of it. They may not have the factory rig, but they definitely have the heart of a champion.

If I missed you in the “Privateer Life” gallery this week, keep an eye out and I’ll do my best to feature you this season. It’s my goal to give back to those guys who don’t get much lens love from the other photographers out there. Plus, as a privateer of sorts myself, I feel for you guys. Keep charging, keep grinding, and I hope to see more of you in the night show as the season progresses! 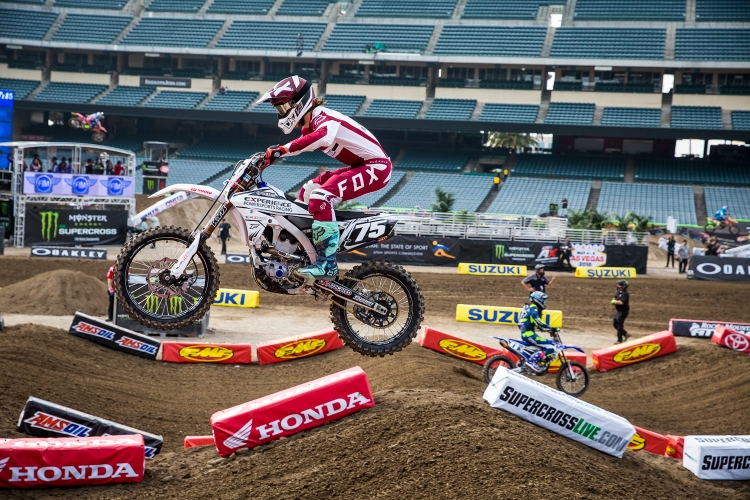