A unique component to the Freestyle Photocross “Fan of the Week” contest is that the winners have a chance to be interviewed and share some of their favorite fan memories and bench racing moments. The inaugural contest featured a signed original Freestyle Photocross photo of 2017 defending Lucas Oil AMA Pro Motocross Champion, Eli Tomac.

The very first featured winner is Jake Harris of Southern Illinois. Jake is a long-time moto fan and up-and-coming motocross photographer as well. 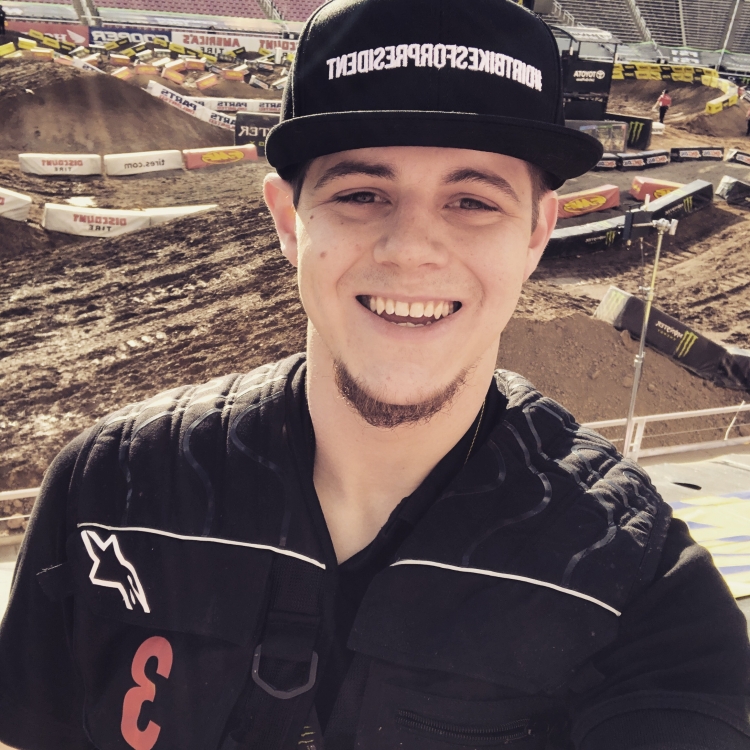 Here’s what Jake had to say about his favorite moto memories:

How did you become a Pro Motocross fan?

I grew up attending the St.Louis Supercross round almost every year with friends or family and always followed SX/MX off and on through my school years, but I’d say I got into Pro Motocross after I graduated high school in 2012.

What is your favorite fan memory?

I have many memories, but a couple of the ones I’ve witnessed live that stick out are Jeffrey Herlings coming over (from the Netherlands) and going 1-1 at the Ironman National last year, and also watching (Eli) Tomac win the 450 Championship all in the same day. Also, something else that sticks out was in 2009 when Travis Pastrana designed the St. Louis Supercross track that year and did a backflip over the finish line. That was the first time I witnessed a backflip.

Do you ride? If yes, how long have you been riding?

I’m 25 and I’ve been on and around dirt bikes/four wheelers my whole life. But I’ve only been riding moto for a few years. I plan on making my racing debut on my 2017 RMZ250 this summer. I’m always at the track, mostly with my camera. Sometimes you have to put the camera down and pick up the bike!

What is your personal favorite racing memory as a rider?

I haven’t ever competed in an actual race. I’m a photographer and better with my camera than I am on a bike. I plan on competing in my first race the first week of July, but any day out at the track with some good buddies, you’re bound to make some great memories!

Who is your favorite rider of all time and why?

I’m going to go with the G.O.A.T., Ricky Carmichael. It’s hard being a kid growing up and watching him dominate the way he did and not have him be your favorite.

I choose Hangtown. I’ve never visited Californa, so that would be awesome! I’d ride with AC (Adam Cianciarulo) or 7deucedeuce (Adam Enticknap). Both guys have an awesome personality and would be a blast to rip around with.

What is your favorite motocross media publication or website?

Give Jake a follow and check out his motocross photography! 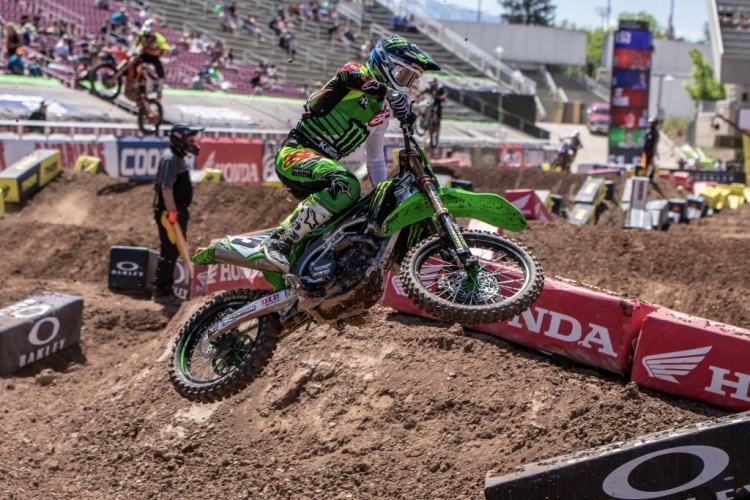 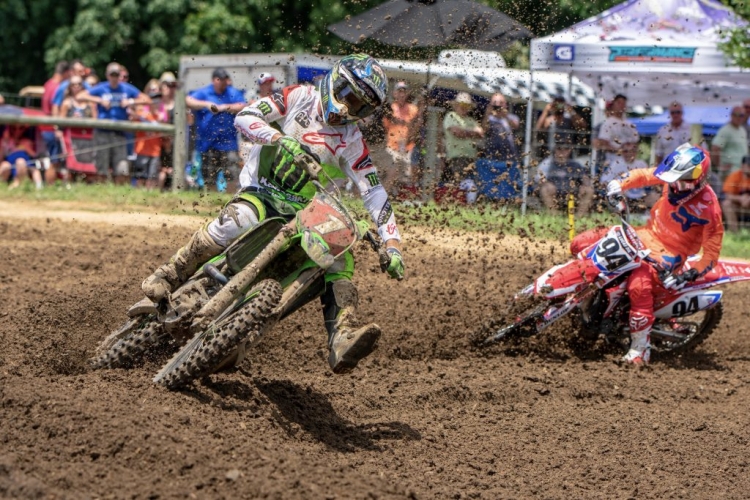