Before the first gate drops on the 2019 Lucas Oil Pro Motocross Championship Series at the Hangtown Motocross Classic, there is plenty of prep going on. Riders, teams, and mechanics are making last minute adjustments and learning the track and riders are attending press conferences and autograph signings all before things kick off on Saturday, May 18, 2019.

Hangtown has been the kickoff of the Pro Motocross Championship Series for 12 of the last 15 years, 13 if you count 2019. Motocross enthusiasts from around the state and around the country flock to Folsom, CA to witness what is always great racing. Being the first race of a band new season, everything resets to zero and the pit board is wiped clean. This will be the 51st running of the Hangtown Motocross Classic, but like it says on the trophies this year, “Feels like the First Time”.

While the excitement continues to build before the kickoff of the 2019 Pro Motocross season at Round 1, tomorrow, fans had the chance to witness the “first” ride of the season during media day as well as meet some of the riders at the Palladio Block Party. In this more relaxed setting, riders are able to spend a bit more time with fans since they aren’t worried about qualifying sessions or getting ready for long motos.

Keep in mind, that as we enter the 2019 Pro Motocross Championship Series we are “champion-less” in the 250 class because 2018 reigning 250MX champion Aaron Plessinger has moved up to the 450 class. Unfortunately, Plessinger is still recovering from an injury he sustained during the 2019 Daytona Supercross. The broken heel has proven to be quite the long recovery process for AP, but we know we’ll see him back in no time chasing down the 450 guys.

Here’s a look at some of the Pre Race festivities that have been going on before the season officially kicks off tomorrow, Saturday, May 18, 2019 at the 51st Annual Hangtown Motocross Classic. 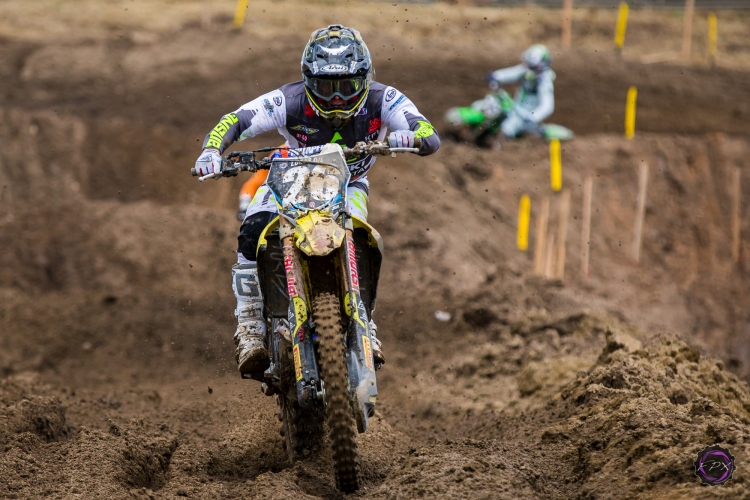