Anaheim 2 marked the third round of Monster Energy Supercross and the first inaugural Triple Crown format – a three moto format similar to to the format we’ve previously seen in the Monster Energy Cup.

On a typical race day, riders are fighting for one of the 40 qualifying positions for the Night Show. However, with the introduction of the Triple Crown, all 22 qualifying positions were determined before Opening Ceremonies even began – which placed many Privateers in an even more challenging position as they had to fight for half of the usual qualifying positions. Privateers are truly the heart and soul of Monster Energy Supercross because they are getting themselves to the races each week with the help of, for many of them, as many local sponsors as they can wrangle up to help offset the costs of professional dirt bike racing. They may not have as large of a fan base as Eli Tomac or an autograph line as long as Ken Roczen, but they draw so much support for the sport because they are relatable and because everyone loves an underdog story.

Even with only “technically” half the normal qualifying positions on the line, the Privateers of our sport made it clear that they are here to make their presence known and earn their spot into the Night Show. 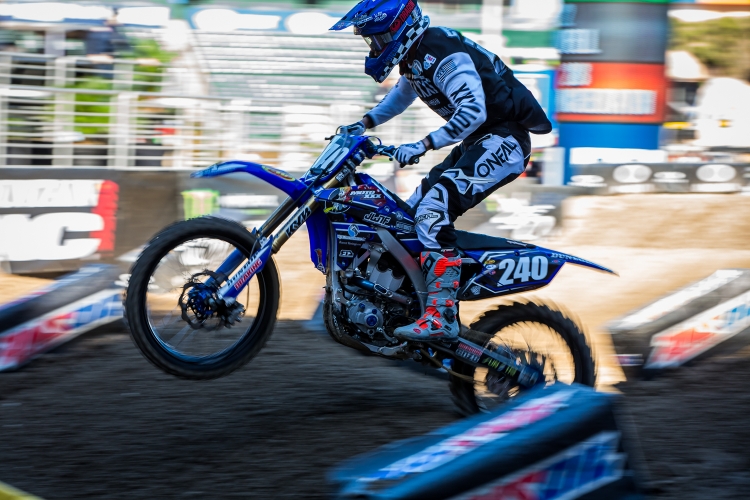