The MOTO CO’s “This is Moto” Premieres in Front of a Sold Out Crowd! 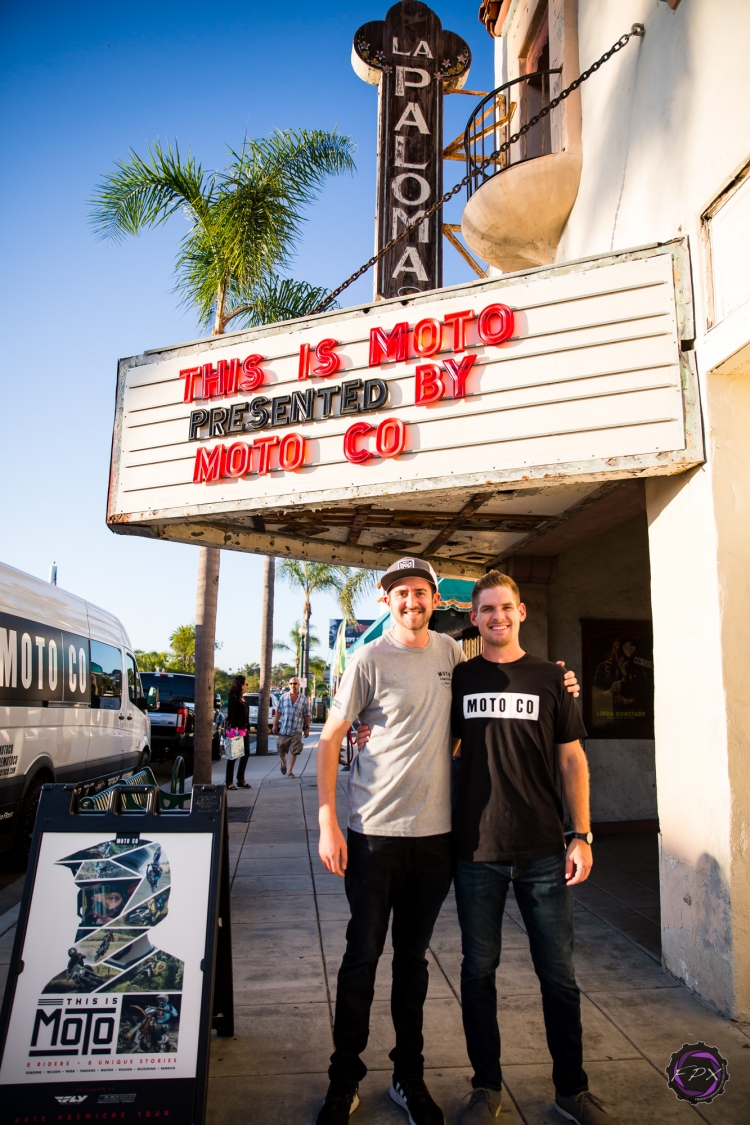 MOTO CO. directors/producers Jason Plough and Dominick at the Encinitas, CA premiere of “This is Moto”

Jason Plough and Dominick Russo, avid moto fans from a very young age, have been involved with the motocross filmmaking scene for about half a decade, previously under the Moto the Movie banner. Their success and evolution as filmmakers and creators only furthered their passion for all things dirt and two wheels and they knew much more was in store for them down the line. After completion of Moto 10, the dynamic duo purchased the company and rebranded as the aptly named MOTO CO. Now with full creative control over how their feature-length motocross films would look, Jason and Dominick set out to create a film that connected with audiences on a deeply personal and emotional level paired with some of the most unreal riding footage anyone has ever seen. 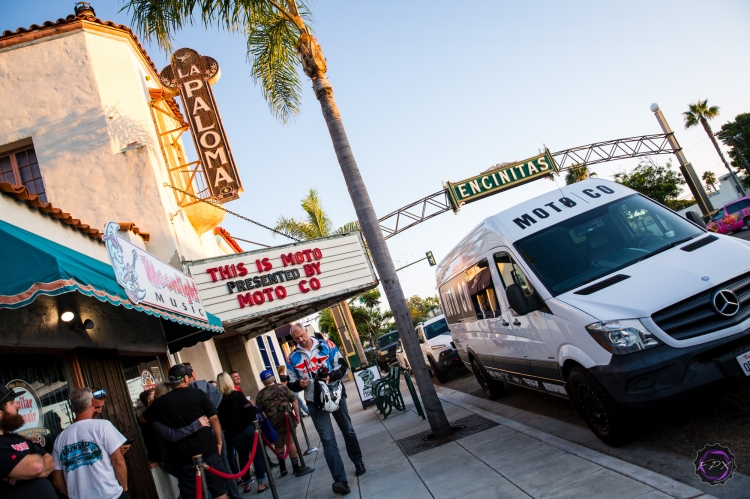 Droves of fans wait for their chance to enter the La Paloma Theatre to see “This is Moto” on the big screen at the Encinitas, CA Premiere

What do Tom Parsons, Zach Osborne, Daxton Bennick, and Vicki Golden have in common? Besides their love for two wheels of course, they are just some of the world-renowned athletes featured in MOTO CO’s production of their latest feature film, “This is Moto”. “This is Moto” is so much more than your typical moto movies of days gone by that only showcased the dopest riding clips of different athletes. MOTO CO owners and producers, Jason Plough and Dominick Russo, wanted to take viewers beyond a beautifully blasted berm or gnarly dropoff to dive deeper into the athletes’ stories, giving people an inside look into the lives of some of the top dirt bike athletes in the world like never before. 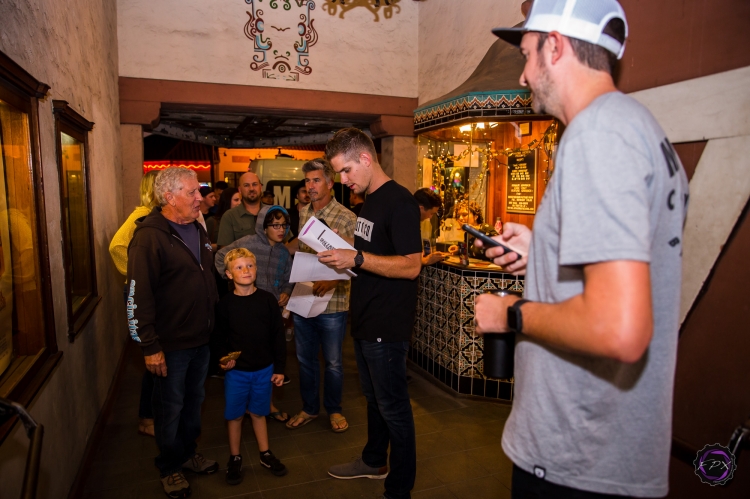 Through months of hard work and dedication behind the camera and countless long nights spent in front of the computer screen, Plough and Russo have taken a beloved moto movie franchise and elevated it to the next level. One thing is for certain, after you watch this film, there is no way you won’t want to immediately go out and ride and make memories with your moto family. Freeriding, motocross, enduro, freestyle – it doesn’t matter the discipline, at the end of the day, we are “united by two wheels”.

A sold out crowd anxiously waits for the start of MOTO CO’s “This is Moto” at the historic La Paloma Theatre in Encinitas, CA

I had the opportunity to attend stop number two on the nationwide premiere tour and let me tell you, MOTO CO does it up right for a movie premiere. Not only do attendees get a chance to see “This is Moto” on the big screen, but thanks to some big name sponsors, they also have a chance to win some incredible prizes just for being there. “This is Moto” premiered in front of a sold-out house at the historic La Paloma Theatre on Tuesday, September 17, 2019. “This is Moto” is heartwarming, insightful, inspiring and is filled to the brim with some of the raddest riding footage and greatest cinematography and storytelling you’ve ever seen in a motocross movie.

MOTO CO Directors/Producers Jason Plough and Dominick Russo, with the help of “Medium Boy” and “Buttery Films”, raffle off awesome sponsor prizes before the movie.

“This is Moto” is currently on a 24 city premiere tour across the United States with a release date set for November 12, 2019 on all platforms. If “This is Moto” is stopping anywhere near your hometown, you absolutely do not want to miss it! Click Here to check out the schedule and get your tickets today!

Don’t take my word for it, but “This is Moto” is going to go down in the history books as one of the greatest motocross movies ever made.